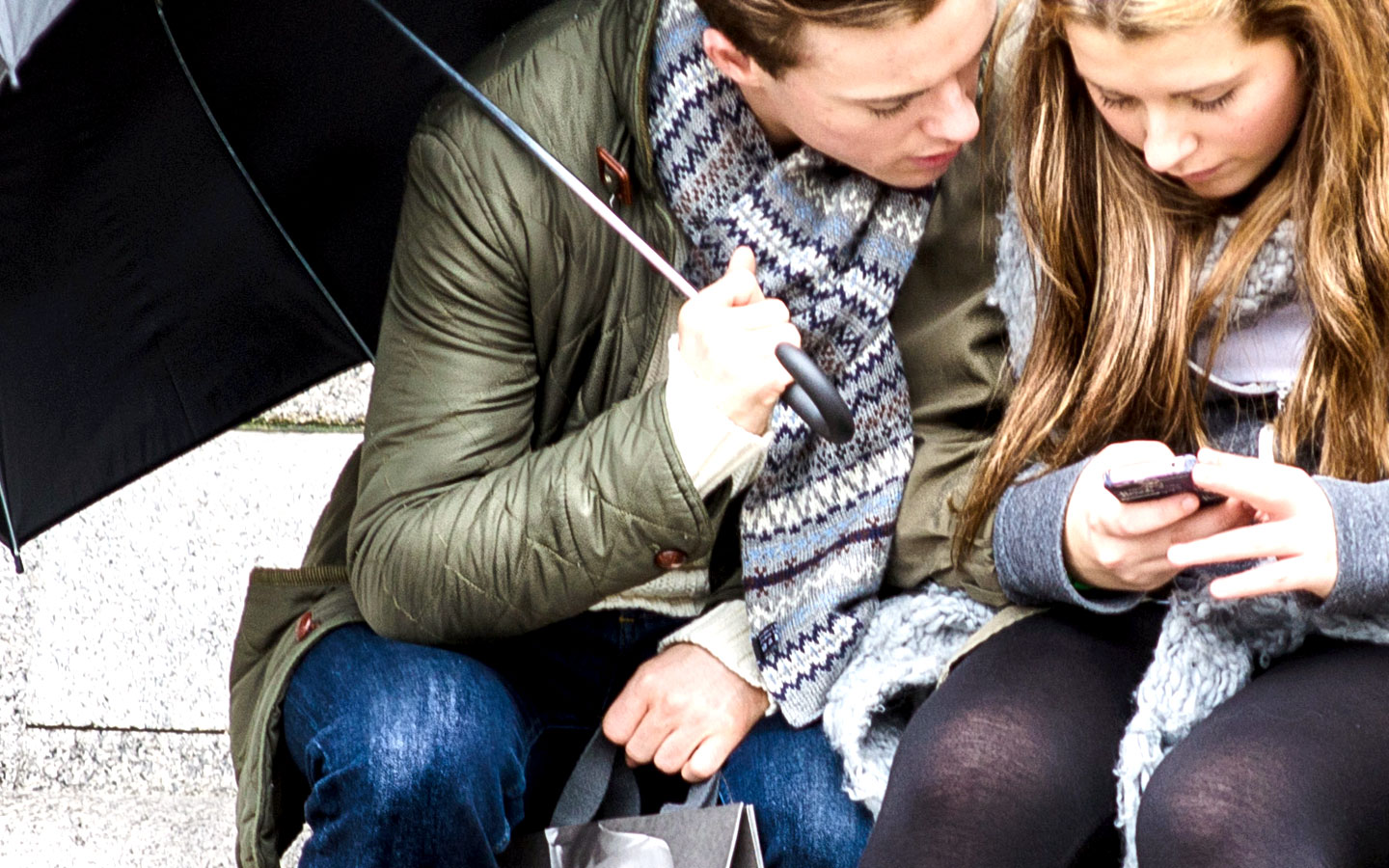 #CaughtByCanary Social Cinema Contest (the “Contest”) is open to legal residents of the United States, the District of Columbia, Canada, and United Kingdom who are at least eighteen (18) years old at the time of entry (or the legal age of majority in their country). Employees of Canary Connect, Inc. (“Canary”), other companies associated with the Contest, and their respective parents, subsidiaries, affiliates, and advertising and promotion agencies, as well as the immediate family (spouse, parents, siblings, and children) and household members of each such employee, are not eligible to enter.

To enter, users must select a video and request to share on Facebook, Twitter, Instagram] with the hashtags [#caughtbyCanary and #contest] or email the video to [contests@canary.is]. Identical videos that are both shared and emailed will be counted as a single entry. You will receive a notification when your video is ready to download and share.

Limit three (3) entries per person/email address. Entries received from any person in excess of the stated limitation will be void. All entries become the property of Sponsor. If you upload your video via your mobile phone, message and/or data rates may apply. Please consult your wireless service provider for more information. Sponsor reserves the right to remove any entry from Sponsor-owned or Sponsor-operated sites for any reason.

Sponsor will select up to two (2) grand prize winners and up to ten (10) second prize winners from among all eligible entries received during that Entry Period. The odds of being selected depend on the number of entries received as determined by the Sponsor. Sponsor will attempt to notify the winner within seven days of the applicable drawing. If the winner does not respond, Sponsor may select an alternate winner in his/her place at random from the remaining non-winning, eligible entries received during the applicable Entry Period.

Grand Prize Winners: Two (2) grand prize winners will be featured in the Caught by Canary Social Cinema video as created by the Sponsor and agencies involved in the promotion. Grand Prize winners will also receive one (1) year long Subscription of Canary Service (ARV $100) and one (1) Canary All-in-One Security Device (ARV $200).

Second Prize Winners: In addition to the grand prize winners there will be up to Ten (10) second prize winners who will each receive one (1) year long Subscription of Canary Service (ARV $100) and (1) Canary All-in-One Security Device (ARV $200).

The information that you provide in connection with the Contest may be used for Sponsor’s internal purposes and to send you information about Sponsor’s products and special promotions but will not be provided to other third parties, except as necessary for the administration of the Contest, or as required by law or legal process. Entry constitutes consent to Sponsor’s use of the entrant’s name, likeness, voice, opinions, biographical information, social media handle, and state of residence for purposes of advertising and promotion in any media without further compensation or consideration unless prohibited by law.

By participating in the Contest, entrants agree to release and hold harmless Sponsor, its parent, subsidiaries, affiliates, advertising and promotion agencies, other companies associated with the Contest (including any third party social media site such as Facebook, Twitter, Instagram or YouTube), and each of their respective officers, directors, employees, shareholders, representatives, and agents (the “Released Parties”) from and against any claim or cause of action arising out of participation in the Contest or receipt or use of the prize (including any travel or activity related thereto), including, but not limited to (a) any technical errors related to computers, servers, providers, or telephone or network lines; (b) unauthorized human intervention in the Contest; (c) printing or typographical errors; (d) lost, late, postage-due, misdirected, or undeliverable mail; (e) any other errors or problems in connection with the Contest, including, without limitation, errors that may occur in the administration of the Contest or the processing of entries; or (f) injury or damage to persons or property. Entrant further agrees that in any cause of action, the Released Parties’ liability will be limited to the cost of entering and participating in the Contest, and in no event shall the entrant be entitled to receive attorneys’ fees. Entrant waives the right to claim any damages whatsoever, including, but not limited to, punitive, consequential, direct, or indirect damages.