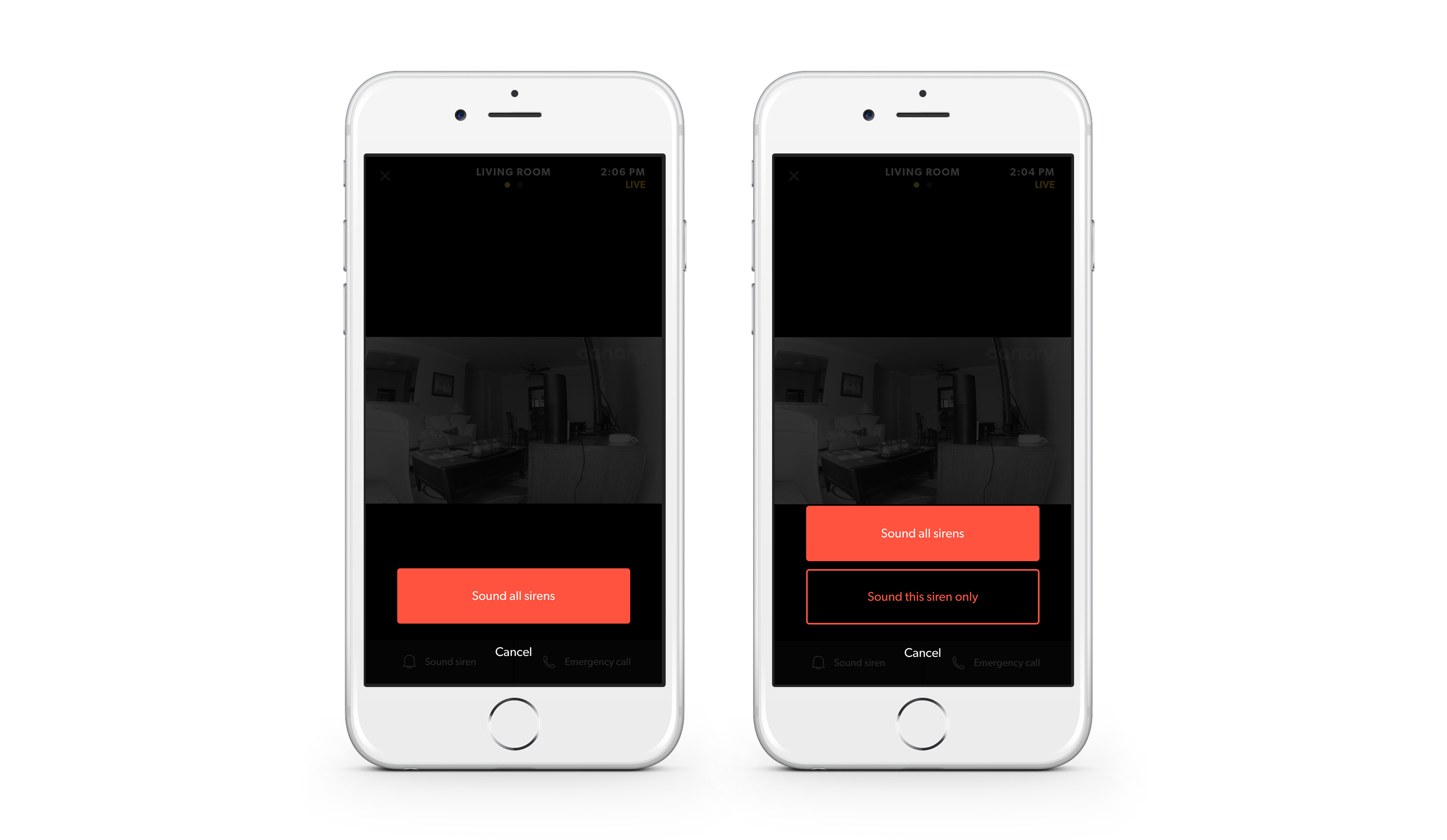 If a cold medicine had a 1–6% chance of making you feel better, would you buy it? Probably not. Would you be happy sending your children to a school with a graduation rate of 1–6%? Of course not. While the way we measure success differs, we can all agree that something that correctly works only 6% of the time is broken. Yet this is how well traditional home security systems perform. They have a 94–99% false alarm rate according to a Freakonomics report from 2012.

Let’s take a look at Cleveland, Ohio, to see the precise impact of false alarms.
In 2013, the Cleveland Police Department:

That’s enough money to hire 10–15 more full-time police officers or to provide school lunches to every kindergartner in the city for a year.

False alarms cost taxpayers millions of dollars a year, and are a serious waste of time for law enforcement. Many police departments have a $50 – $300 “false alarm dispatch fee,” and in some communities, the police are even allowed to ignore alarms from repeat offenders.

This is the alarm industry’s dirty little secret. They built a flawed system that police have to respond to and taxpayers have to pay for. And when something goes wrong, everyone but the alarm company foots the bill.

It’s up to individual cities to decide whether or not they will issue false alarm dispatch fees, but it’s no surprise that these fines are becoming more common and more expensive. Here are a few examples of what five false alarms would cost in different cities1 across the United States:

Most false alarms come from user error, but with stressful siren countdowns and easy-to-forget pass codes, it’s hard to blame the user. So, how do we fix the false alarm problem?

Before Canary comes out, the solution boils down to education. Each member of a household needs to know and practice using their home security system; that might include simple instructions (minus the code) next to the keypad. Do a refresher every few months for people who don’t use the system regularly, like parents or close friends.

And while that solves the problem in some homes, it doesn’t tackle the bigger issue — a need for positive, effective change in the the home security industry. The 94-99% false alarm rate is a wake-up call, and instead of just adding more sensors, we need smarter security systems that can recognize the difference between an actual emergency and normal household activities or human error.

Ultimately, false alarms are an expensive, frustrating issue, and it’s time to eliminate them from our homes and communities. The long term data shows that the industry needs a global shift in its approach to safety, but for now, educating friends and family about your home security system can be a key step in saving time and making sure you’re not throwing away your money or your local community’s.

Top photo by Christina B Castro/Flickr

Filed Under: Security
Tags: cost, false alarm, fee, fine, home security, police, problem, security, solving problems
The Master Key System: What’s Good For Landlords May Not Be Best For Tenants
Beach Security: How to Protect Your Stuff and Yourself