The Master Key System: What’s Good For Landlords May Not Be Best For Tenants 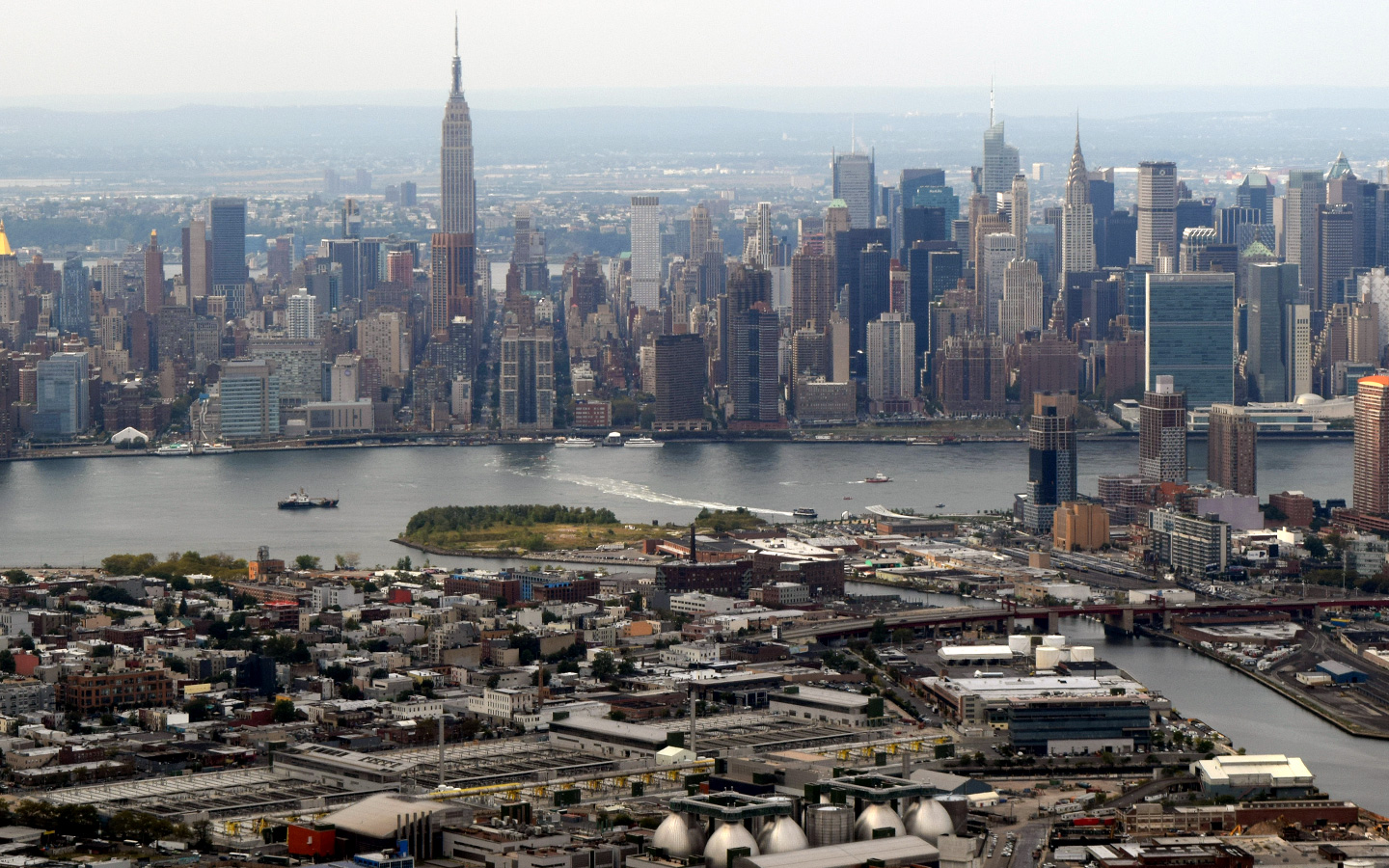 I live alone in an apartment in the East Village in New York City. It’s a quiet and private space of my own. It’s home. But a few weeks ago the veil of solitude and privacy was lifted. Early one morning I awoke to the sound of my door being unlocked. I lept out of bed (wearing only a pair of polka-dotted boxers) and in walked the super of my apartment building. He was there to fix the furnace in apartment #7, he said. I, however, live in apartment #3, which is directly below #7. It was an honest mistake, but I felt violated. I didn’t blame my super though. He’s a nice guy with good intentions.

I blame the master key system.

Master keying (not to be confused with Master Lock brand locks) is a system in which one key can open multiple locks. This is commonly used in apartment complexes where each tenant has a key that only opens their door, while the landlord or maintenance staff has a single key that opens every lock.

In theory, this is a good thing. If there is an emergency while you’re away (a gas leak, for instance), the landlord can easily get into your apartment to fix it. Or if you were to get locked out of your apartment, the super could use his master key to let you back in. But theory doesn’t always work out perfectly in real life.

While master key systems are convenient for landlords and locked out tenants, there are security vulnerabilities with master-keyed locks. A lock that can be opened by more than one key is easier to pick or bump than a non-master-keyed lock. What’s even more surprising is that anyone can reverse engineer a master key if they have access to just one lock that’s part of the system. That means a tenant could easily modify their own key to unlock ANY apartment in the building.

Some renters choose to get off the master key system in order to make their apartment more secure. They do this by simply buying a new, non-master keyed lock and installing it themselves or calling a locksmith to do it. Renters who do this usually give a copy of the new key to their landlord since most rental agreements state that the landlord must have a key in case of emergencies.

Sure, your super could still mistakenly enter your apartment rather than the unit above you, but if you’re off the master key system it is less likely that you’ll become an accidental underwear model like me.