From Tesla to Touchscreens: The Journey of the Internet of Things 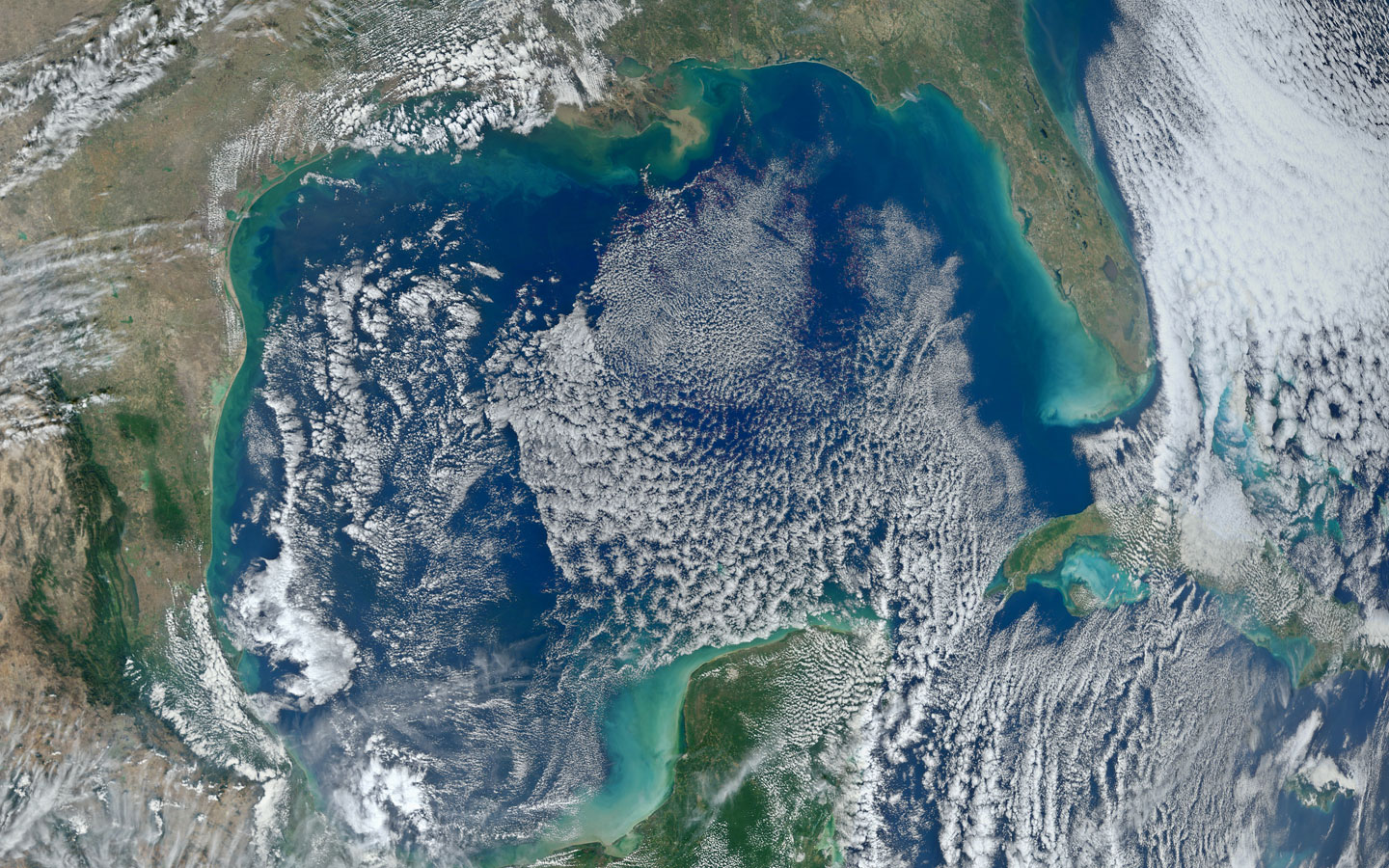 Contrary to popular belief, the tech industry isn’t just about making cool things; it’s also about making things that people actually want, which is more difficult than it sounds. A large part of the development process is timing. It can take generations for the world to embrace the next advance in tech, and technologies that launch prematurely not only fail, but can temporarily sour the marketplace. Enter the Internet of Things (IoT). While IoT may seem like the new kid in town, the world has actually been warming up to it for the past few decades, and we’re finally at a place where we not only feel comfortable with IoT devices, but expect to use them regularly. So, where did IoT come from, and why is it flourishing now?

The Roots of the Internet of Things

The Internet of Things refers to technologies that meld digital and physical capabilities, allowing real-world devices like heating components, cars, biosensors in humans and animals, wearables, home security systems, and more to sense, react, and operate intelligently by communicating with the Internet via embedded software. While the phrase was likely coined in 1999 by Kevin Ashton, the idea took shape before there was a formal term for it.

One year earlier, in 1998, Mark Weiser described it a little differently, stating that, “Ubiquitous computing is roughly the opposite of virtual reality. Where virtual reality puts people inside a computer-generated world,” Weiser asserted,“ubiquitous computing forces the computer to live out here in the world with people.” This wasn’t the first time someone broached the idea of IoT. In the early 1980s, students at Carnegie Mellon’s Computer Science department created the first IoT Coke machine. Author Philip K. Dick wrote about the smart home in the 1969 sci-fi novel Ubik, and four decades before, inventor and engineer Nikola Tesla addressed the concept in Colliers Magazine. In an amazingly prescient 1926 interview, Tesla said,

When wireless is perfectly applied the whole earth will be converted into a huge brain…We shall be able to communicate with one another instantly, irrespective of distance…and the instruments through which we shall be able to do this will be amazingly simple compared with our present telephone. A man will be able to carry one in his vest pocket.1

For all its far-reaching potential, by the time it was starting to be implemented in the early 2000s, IoT was targeted for industrial purposes—specifically, inventory management using RFID (Radio Frequency Identification) chips. The thought went something like this: retail stores would add RFIDs to every product, a smart tag that knew when you picked up a product, identified which product you chose, and automatically charged your account at checkout. The idea was embraced by supermarkets, who (with the help of RFIDs) could constantly track items from inventory through sale and improve user experience with targeted ads on cart screens and nonexistent check-out lines. But why aren’t we shopping in smart markets today?

At the time, implementation issues (including the size and cost of the RFID tags) slowed momentum, but there was a greater concern. Consumer groups and organizations like the ACLU had concerns about privacy and preference tracking, and even the Harvard Civil Rights-Civil Liberties Law Review spoke out against RFIDs. Since the public wasn’t actively clamoring for IoT supermarkets, the market soured, the idea died out, and the concept has only recently resurfaced.

A lot has changed since the early 2000s. Components have become cheaper and more efficient. Users have gotten more comfortable with using complex technology in simple ways, and over 20% of the planet owns a smartphone. By 2020, it’s estimated that “between 50 and 100 billion devices will be connected to the Internet.”2 Our tech has become more customizable, more affordable, and easier to experiment with, and generations are growing up in a connected world. With the advent of social media, we’re still concerned about privacy, but we’ve also become more willing to publicly share specific details about our lives.

As innovation has become more accessible and we’ve become used to frequent advances, we’ve also made our tech more personal. We track our health with wearables like Jawbones and Fitbits, learn about and protect our homes from our smartphones, and experiment with tiny pacemakers that transmit data to nearby monitors. With this growing demand for IoT products and services (and applications in the industrial, home, health care, building, transport, and city planning markets), experts estimate that by 2020, IoT will represent more than a trillion-dollar market. And if HP’s CeNSE project is a success, we’ll soon have a “planetwide [sic] sensing network using billions of tiny, cheap, tough and exquisitely sensitive detectors” that could “revolutionize human interaction with the Earth.”3

It’s taken decades to get to a point where the average person feels comfortable with (and can afford) tech in their home. Today, since our smartphones are almost always with us, our gateway to the Internet of Things is never closed, and IoT is increasingly geared towards improving our lives through connectivity and awareness. Now more than ever, we’re ready to embrace IoT to help us fulfill the ideal of living better lives in a more connected world.